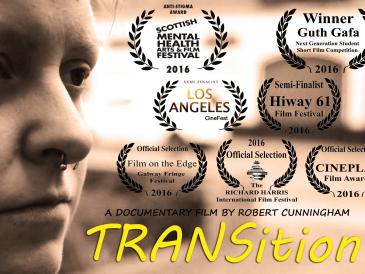 TRANSition tells the story of Danny, a young transgender man as he very honestly and at times emotionally speaks about his experiences growing up as a girl knowing that was not who he really was. Danny's boyfriend Pierce is also featured in the documentary speaking about his experience of being with Danny before and through his transition. TRANSition is an honest and inspiring account of someone being brave enough to be true to themselves despite the obstacles. 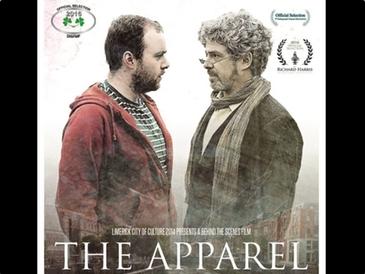 Joseph is a forty-something whose life seems to be unraveling just a little. Moved into emergency accommodation with an unkempt twenty-something, he clings to the last vestiges of the life he knew before - his job as curator of an art gallery. 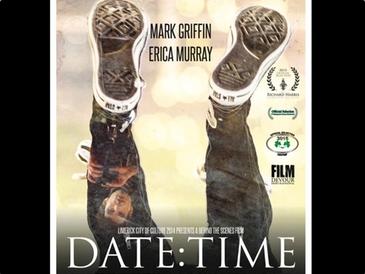 A romance develops between Ann and Bob, but his bad habit of being continuously late is taking the excitement away and she feels taken for granted. 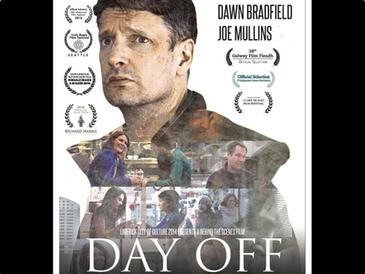 Laura struggles at first to come to terms with her husband's life-changing affliction, her only distraction is her Day Off, where once a week she finds time to see her friends and socialise. 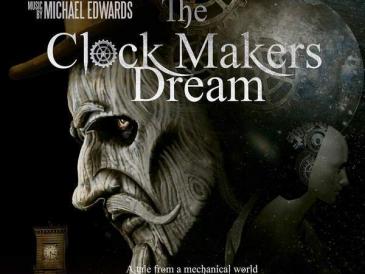 A Clockmaker is entrusted to care for a world that runs like clockwork. But when his heart gets broken he rages against time itself only to discover that unless he finds a cure for a broken heart everything will end. The clockmaker tries desperately to find a cure in all matter of new creations.